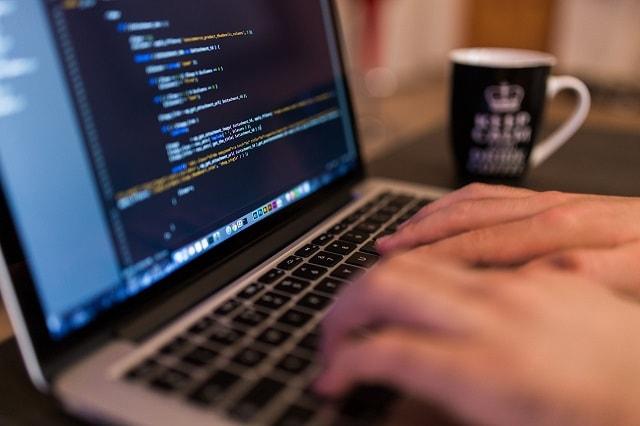 3 Types of Web Developers and What They Do

It is important to understand that Denver web development and web designing are two distinct fields. Web design is concerned with designing the look and feel of a website by using design software, while web development is about creating it using code (programming).

Front-end developers are responsible for designing the website’s look, feel, and interactive elements. They are often confused with web designers and mistaken for the sole role in web development. The front-end developer is responsible for displaying text, images, colours, and other information on websites when they are viewed on a computer, phone, tablet or desktop. Have you ever seen a button change in color when you hover over it, or a popup appears after you click on something on a webpage? This is what the front-end developers do. They ensure that everything you see is well-organized, functional, and pleasing to the eye.

The front-end developer usually writes in the following programming languages to accomplish this:

The Back End Developer (aka the person nobody really knows about)

One of the most important roles in web development is that of the back-end developer. To keep your website functioning and running smoothly, they create and maintain the code. The server-side code is what a back-end developer creates to ensure data flows from the website’s front-end (what users see and interact with) to its back-end (the database, server, etc.). An online store is the best example. A server hosts a database that stores prices and images. The database is updated with product information and prices when it’s time to change prices or start an automated holiday sale. All that happens when you checkout and complete a transaction is because the back-end developers made it so. They create the code that makes these functions easy to use (mostly).

Depending on the job, a back-end developer may program in several programming languages.

The following are some of the programming languages that a backend developer might use:

The Full-Stack Developer (aka Superman / Superwoman)

Full-stack developers are a special type of developer because they can program and manage both the front-end and back-end components of a website. Because they are experts in both web development and programming, they can create a functioning website that is dynamic. Full-stack developers are skilled in multiple programming languages and have a vast amount of experience and knowledge. They are able to work with both the front-end developers and the back-end developers during development.

Although they can understand the roles of front-end and back-end developers and are capable of doing them both, most full-stack development professionals don’t have any mastery over either.